FaithWorks students participate in 60 hours of internships during the last few weeks of class. Students are matched with their internship providers based on their abilities and long-term employment interests.

Internships provide opportunities to experience and pursue careers that match a student’s personal interests. Completing an internship provides for the development of strong teamwork skills, balanced with the exercise of individual responsibility. Internships also increase the chances of building professional networking contacts and mentoring relationships. Internships help students become viable, experienced job applicants when seeking employment after graduation. In fact, many employers consider internship experience in the hiring process, and often look to their own interns as the best potential candidates for full-time positions. 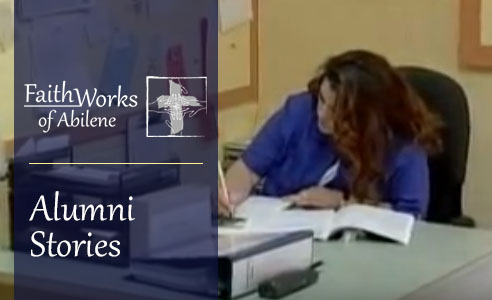 Jack Rentz, has been providing internships at FaithWorks since 2008. He is president and CEO of RenTech Boiler Systems, and a partner in RenTech Boiler Services and Frontier Welding. Some of the students who were hired at the end of their internships include Rosario Ornelas-Lavaris , Jason Thorp, and Dan Dougherty, who continue to work there. The Better Business Bureau saluted RenTech as a Corporate Star in 2011. Jack and his wife Becky are members of First Baptist Church, and are living the servant-life here in Abilene. The Board of Directors of FaithWorks awarded Jack one of its FaithWorker Awards in 2011. Thanks, Jack, for supporting FaithWorks through your godly example of how a Christian businessman can make a huge difference in the lives of those who are striving to better themselves.

More businesses who have offered Internships with FaithWorks

Our Graduates at Work 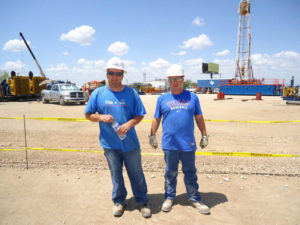 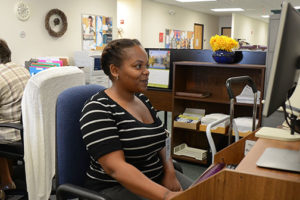 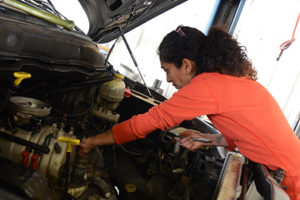 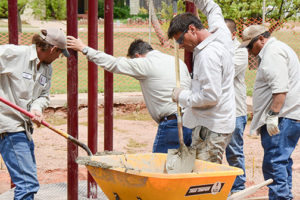 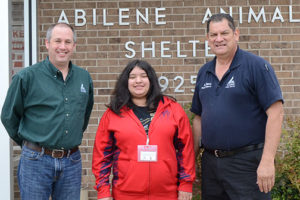 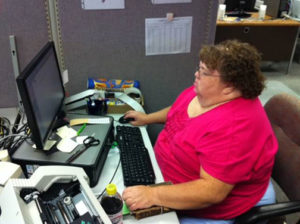 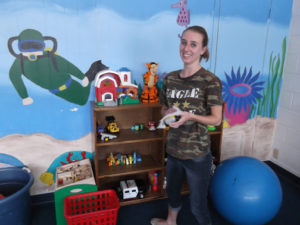 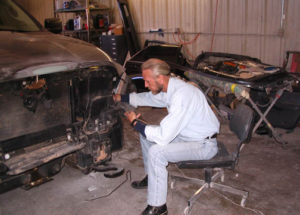 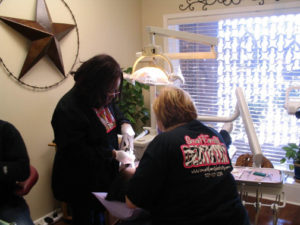 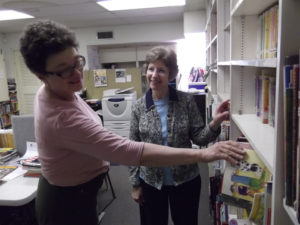 Come by 1229 N. Mockingbird to meet some of the staff and register for class. IT’S FREE. You will see how the aims and purposes of FaithWorks can become your goals as well. If you come while class is in session, you may visit with students and share lunch with them and the staff.